Kate Simpson is an editor, journalist and poet based in York, UK. She works in print and digital publishing – across art, culture, poetry and fiction.

Kate is the Assistant Editor of Aesthetica Magazine, and has both written and edited for over 25 editions of the publication, which is exported to 20 countries worldwide. She has also worked on a number of other annual publications and projects including the Aesthetica Art Prize, Creative Writing Award and BAFTA-Qualifying Short Film Festival.

She has programmed for major lecture series such as the Aesthetica Future Now Symposium and has spoken at numerous events about publishing, journalism and the effects of the digital age on contemporary culture, including Frieze London. She has also been on the jury for a number of awards, including, in 2021, with the Sony World Photography Awards.

Kate also works across a number of freelance literary projects. She is a Poetry Editor-at-Large for Valley Press, working on new titles for 2021 release.

She is a published author and poet, with an interest in the environment, new technologies and dialogues between the self and other. She is on the jury for Freedom From Torture’s 2020 Resilience Readings Poetry Competition, alongside Inua Ellams, Imtiaz Dharker and Daljit Nagra. 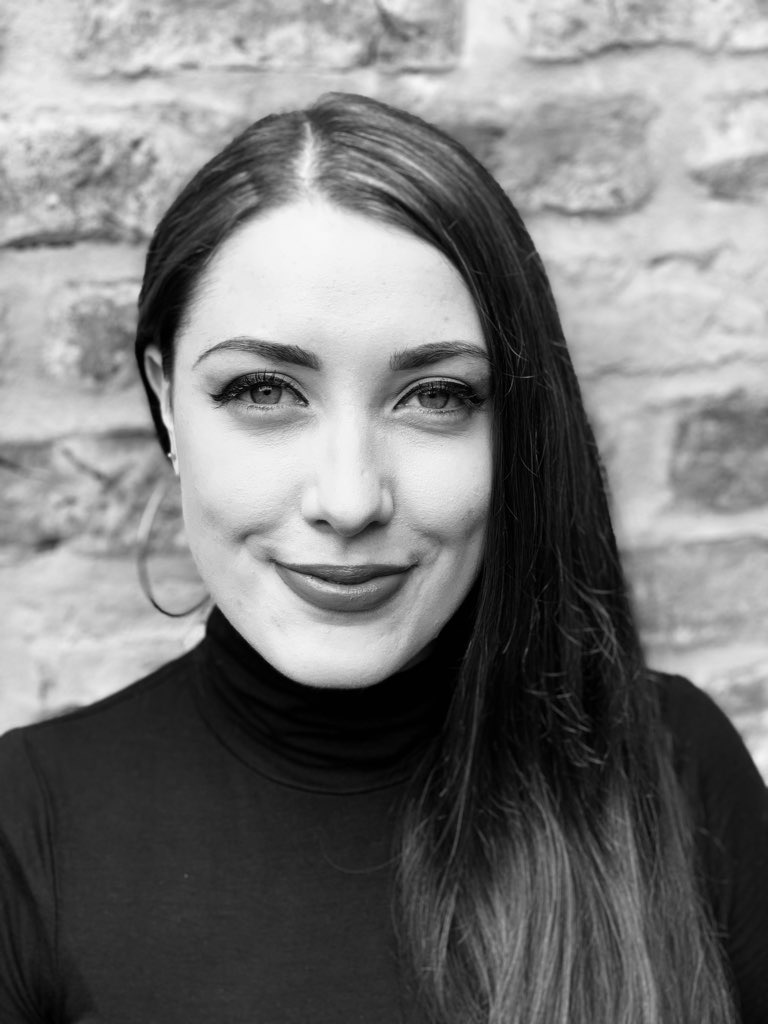